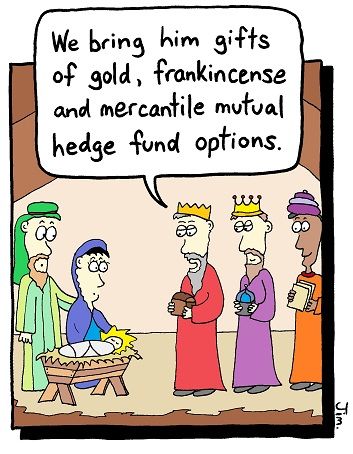 You’re probably not wondering why I haven’t posted a new cartoon for the last three months, but let me explain anyway.

The day after I posted the previous cartoon on this blog, I had a doctor’s appointment to try and determine why I was having chest pains every time I tried to exercise. Following a trip to the cardiologist, turns out I had what’s known as a stable angina. Thirty minutes of surgery later and I was good as new. Seriously, I had no idea how amazing modern medical technology was until I was looking at my own heart under a 3D imager and seeing the narrowed blood vessel that was causing all the trouble. I feel truly lucky to be living in an age where technology like this is readily available.

Still, heart surgery is nothing to be taken lightly, and I’ve been on a steady course of life changes since then to make sure it doesn’t happen again. That doesn’t mean less cartooning per se, but it does mean generally trying to get more sleep, eat better and exercise more. Few things focus the mind more clearly, I’ve discovered, than potentially fatal health conditions.

The next thing to happen was my wife’s mum died of cancer. Her latest diagnosis had been 6-months, but this ended up being 6 weeks, so we spent as much time as we could over the last few months with her and the family overseas. Then there was the funeral, where I gave the eulogy. It was a sad, but also happy gathering, mostly because we had all had the opportunity to say our farewells, and just celebrate her well-lived life.

This is where I segue-way back to cartooning, because my mother-in-law was – without doubt – one of the biggest supporters of my cartooning ever since I first started doing it commercially. She commissioned cartoons from me for brochures and posters for the hospital where she worked; she bought dozens of copies of my book and gave them away to friends; she commissioned more cartoons from me for the community magazine that she edited. I would not have gained as much valuable experience as I did early on without such opportunities, so I am incredibly grateful for that, and extra-glad that I had the chance to tell her before she died how much what she did meant to me. She also told me it was time to get on and finish my next book, which I’ve been working on for a couple years now. I must say, having an immediate family member tell you that before they die certainly makes one consider one’s priorities.

So those are partly the reasons why I’ve been absent from updating my blog over the last few months. What else? Oh yes … working the day job! My first eight months full-time at the new gig has certainly not been without its stresses and extra hours. But hey, it keeps the lights on.

In the face of all this, I’m encouraged by the fact that I have a notebook full of cartoon ideas just waiting to be drawn. The first of these is above, and also doubles as my cue to wish you all a merry Christmas and a happy New Year! I’m looking forward to a happy year of more cartooning, which is still the thing in my life that gives me the biggest creative buzz. By this time next year, I’m planning to be giving out my new book as Christmas presents.

Take care, all … and don’t miss that opportunity to tell those nearest and dearest to you just how loved they are and what they mean to you; not just at Christmas, but every day.