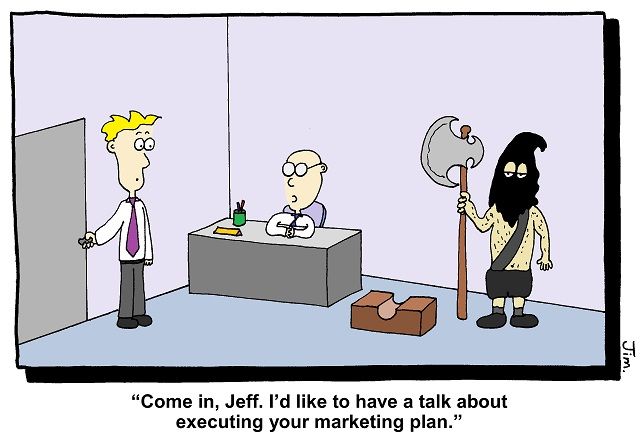 I've been listening lately to a lot of comedy by Bill Hicks, partly to commemorate the 20th anniversary of his death, but mostly because he's still so damn funny.

If you know anything about his comedy, you may agree with me in thinking he would have appreciated this cartoon.

RIP Bill Hicks. Thanks for all the wisdom and the laughs.