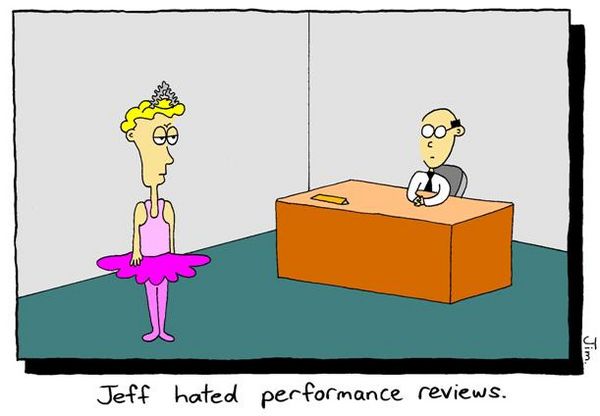 For someone who is not really into religion anymore, I’ve been religiously listening to a grizzled old prophet this week. Mr Bob Dylan. As the poet laureate of rock and roll celebrates his 70th birthday this week, I must admit I’ve developed a serious admiration for the man, the myth and his music.

I’m only a relatively recent convert actually. Somehow – amazingly – appreciation for his music passed me by until the age of about 33, when I found a cheap copy of ‘Time Out of Mind’ and thought I should see what all the fuss was about. I was gone on him after that.

So it was with a slight feeling of foreboding that I attended his recent Auckland concert. It was my first, and could well be my last. The man is 70 after all. The never-ending tour has got to finish one day, and who knows when he’ll be back.

Reading the reviews in the paper the next day was amusing however. People apparently walked out of the show complaining it was too loud, or that his songs “all sounded the same” or basically that he just didn’t give them what they wanted, whatever that was.

What’s funny is that he’s been getting performance reviews like that for forty-five years. And yet, he’s still recording, still touring, still producing incredibly vital music, and doing it his own way. You’ve got to respect that.

I do wonder though, what it must be like to be the legendary Bob Dylan, still being told constantly that he sucks. Even though there are millions who still listen and love his sound, I wonder if it still sticks in his gravelly craw when another fan yells “JUDAS!” from the stalls, be it verbally, or virtually with their feet as they exit the venue in the middle of “Tangled Up in Blue”.

Performance reviews. They suck. Be it at work, on a stage or on the page, being measured against what someone else thinks you ought to be can be soul destroying. No matter what someone thinks about you, it never compares to what you think about yourself.

One of my favourite Bob Dylan quote is this: "A man is a success if he gets up in the morning and gets to bed at night, and in between he does what he wants to do."

Bob Dylan’s reaction to that legendary ‘Judas’ heckle at his 1966 Royal Albert Hall Concert inspires me too; “I don’t believe you. You’re a liar”, he said, then to his band, “Play f**king loud!”

Thanks for the music Bob. Keep playing, and I’ll keep listening.