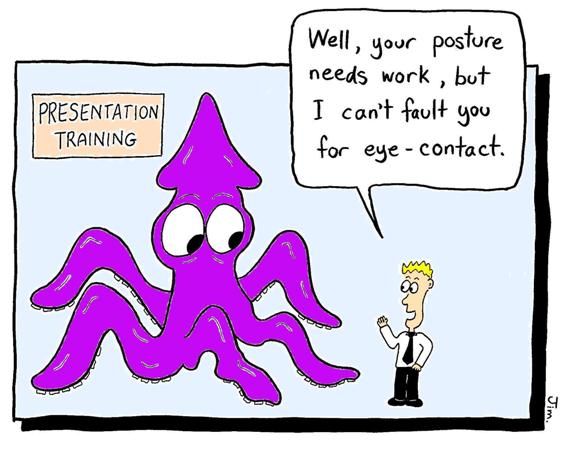 While I love cartoons, I don’t think I could live without stand-up comedy.

Here’s a shout out to some comedians who have salved my mind in troubled times, and made my sides ache from laughter:

I hold high reverence for comedians like these that can get up in front of a crowd, make eye contact, and deliver insight and wisdom through their own twisted perspective, turn of phrase and dick jokes. For me, such comedy enters the realm of the sublime; a truly spiritual experience.

For those who share my devotion for stand-up comedy, pray with me the prayer that Bill Hicks prays at the close of his brilliant “Rant in E-Minor” album. All together now …

“Lift me up out of this illusion Lord. Heal my perception that I might know only reality and only you.”