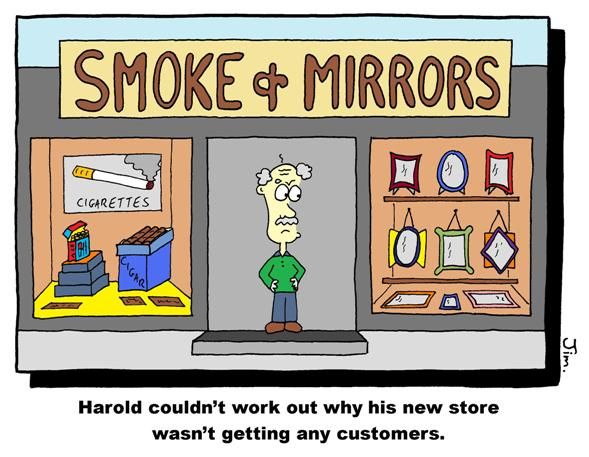 I’ve just finished reading the Steve Jobs biography by Walter Isaccson. For all his faults (and there were many, as the author relentlessly points out) Steve Jobs was certainly someone who believed in himself. The legacy of his 56 years on this earth was a long list of creative innovations that he intended for the betterment of humanity, which began with a belief that his own ideas had worth.

My favourite anecdote from the book  was about the time during the development of the revolutionary Macintosh computer, Steve decided suddenly and unequivocally that the name of the Macintosh computer was now instead going to be called, ‘The Bicycle’.

The reasons behind this idea I’ll leave you to look up for yourself, but apparently for about a month he was totally set on the name, until someone finally managed to convince him to go back to the original. I do wonder whether Apple would be what it is today if he had persisted with it.

I have a bunch of friends that are starting their own businesses. They sometimes refer to it as their ‘baby’, or use similar terms of affection. They nurture it with much the same love one would bestow on their own flesh and blood; they do what they can to help it through tough times, feed it with the best resources they have and worry about it when it is struggling.

It’s understandable then that they feel pain when their business doesn’t seem to be growing. Like poor old bewildered Harold, to have your idea – be it a business, a piece of writing, or yea, even a cartoon – receive little or no response or understanding can be heartbreaking. But the lessons that can be learned from such heart-break can bring break-throughs.

Steve Jobs clearly learned that. Along with his many successes, he had many failures. They are all chronicled in gory detail in the book, but are well summed up in this article.

For my own friends struggling with their own businesses and the ideas to which they have given birth, all I can say is the things which have been said ad infinitum by others going through the same experience; don’t give up trying, and don’t give up learning. Your ideas have worth, so don’t stop believing in them. And as much as is possible, enjoy the journey.

I hope cartoons like the above help with that enjoyment, even just a little.