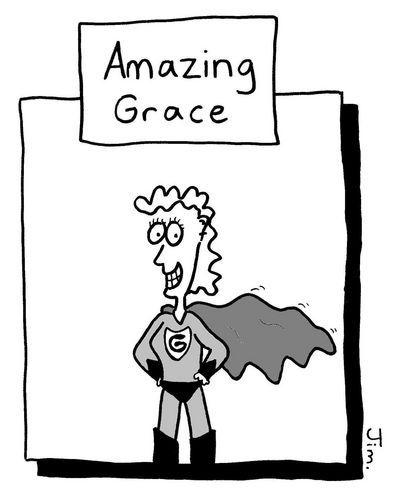 In my final blog post last year I blogged that I would try to blog more in 2009. What a massive blogging fail. Oh well. I guess late is better than never.

Speaking of late, I’m pretty chuffed right now because I’ve finally got to see the DVD of Series Two of The Tripods – a brilliant, but underrated and often maligned 1980’s BBC sci-fi show – almost 22 years after it first screened on TV.

I vividly recall the first time I saw the show. With its eerie, industrial-pound theme music and its bleak storyline of three teenage boys fighting ominous metallic monsters whose mind control technology renders the adult human populace docile and subservient in a peaceful but enslaved world – it scared the hell out of me. I was instantly hooked.

Tragically however (for my budding TV fan brain at least), I never got to see Series Two. Even more tragically, the BBC management of the day decided to cancel production of the third and final series, before the second had even finished filming. The cliffhanger ending of Series Two, which was supposed to be a set-up for a glorious victory over the oppressor in Series Three, just became a horrible ending – destruction, confusion, tears and an unanswered question, “Has it all been for nothing?”

So many creative endeavours can often seem like they’ve been for nothing. Some of the best films tank; brilliant bands break up after difficult second albums; good books end up in sale bins then go out of print; and great TV shows – like The Tripods (Firefly, The Riches, Action! etc.) – are cancelled. So is such ‘failed’ creativity all for nothing?

No. Never. Not at all. 22 years later, in spite of some clunky special effects (groundbreaking for their time, thank you, but far surpassed since) and the occasionally wooden or overacted dialogue – The Tripods stands the test of time for its strength of story and its ingenuity. Like any great piece of creativity that might meet an early demise, it never jumped the shark. It will live in my mind forever – flawed, but glorious.

It’s kind of how I think about my cartoons. I know the humour works, but I often beat myself up for not being the greatest artist. Still, I feel like I’m slowly making headway in that department, as per the following cartoon.

In his latest book, ‘Outliers’, Malcolm Gladwell talks a lot about the “10,000 hour rule”; that is, you need to spend 10,000 hours doing something before you can become truly proficient at it, and thus increase your likelihood of success. Considering the number of cartoons I’ve drawn in my time, I probably have about 8,237 hours to go. Oh well. Until that time comes, if there are any mogul producers who like the idea of a TV series about my super-heroine Amazing Grace, please contact me. All multi-million dollar offers will be considered. Third Series optional.